To delude the British colonial administration, Sri Aurobindo often used pseudonyms such as 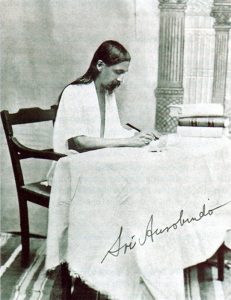 ‘Manik’ and ‘Kali’, both during and after the Bengal revolutionary period between 1901 and 1910. Most of what he wrote as ‘Manik’ went untraceable. Post-1910, from Puducherry, he wrote to his fellow revolutionary Motilal Roy as ‘Kali’. While the pen name ‘Kali’ was well known in Sri Aurobindo’s circle and to those who closely follow Sri Aurobindo and his literature, ‘Manik’ is virtually unknown. However, we have been able to trace ‘Manik’ within the writings of Netaji Subhas Chandra Bose, who held Sri Aurobindo in very high esteem and accepted him as the ‘ideal guru for mankind’.

Writing his unfinished autobiography on a ten-day vacation to Badgastein in Austria in December 1937, Netaji disclosed: 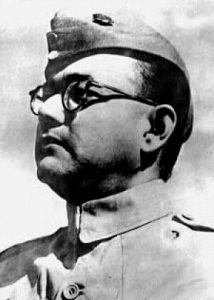 “I heard for instance that Arabindo had been in the habit of indulging in something like automatic writing. In a state of semi-trance, pencil in hand he would have a written dialogue with his own self, giving him the name ‘Manik’. During his trial, the police came across some of the papers in which the ‘conversations’ with ‘Manik’ were recorded, and one day the police prosecutor who was excited over the discovery stood up before the Court and gravely asked for a warrant against a new conspirator ‘Manik’ to the hilarious amusement of the gentlemen in the dock.” 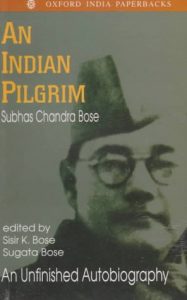 Subhas also wrote: “… in my undergraduate college days Arabindo Ghose was easily the most popular leader in Bengal despite his voluntary exile and absence since 1909. His was a name to conjure with. He had sacrificed a lucrative career in order to devote himself to politics. On the Congress platform he stood as a champion of left-wing thought and a fearless advocate of Independence at a time when most of the leaders, with their tongues in their cheeks, would talk only of colonial self government. He had undergone incarceration with perfect equanimity. A mixture of spirituality and politics had given him a halo of mysticism and made his personality more fascinating to those who were religiously inclined. When I came to Calcutta in 1913 Arabindo was already a legendary figure. Rarely have I seen people speak of a leader with such ‘rapturous enthusiasm’ and many were the anecdotes of this great man, some of them probably true, which travelled from mouth to mouth.”

Sri Aurobindo’s lasting appeal on Netaji was significant, given in his own words: “I was impressed by Sri Aurobindo’s deeper philosophy. Shankara’s doctrine of Maya was like a thorn in my flesh. I could not accommodate or get rid of it. I required another philosophy. 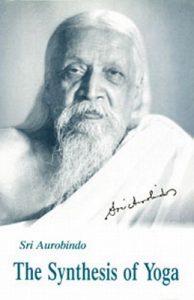 Ramakrishna and Vivekananda had indeed impressed me but had not till then succeeded in liberating me from cobwebs of Maya. In this task Arabindo came as an additional help. He worked out the reconciliation between spirit and matter, god and creation on the metaphysical side and supplemented it with a synthesis of methods of attaining the truth – A Synthesis of Yoga – as he called it. Vivekananda had no doubt spoken of the need of knowledge, bhakti and karma in developing an all round character but there was something original and unique in Arabindo’s conception of a synthesis of Yoga. It was so refreshing, so inspiring to read Arabindo’s writings as a contrast to the denunciation of knowledge and action by the later-day Bengal Vaishnavas. Arabindo tried to show how by a proper use of the different Yogas one could rise step by step to the highest truth.” 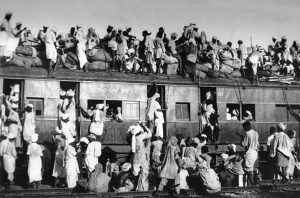